On Monday 7th March the Year 8 Football team continued their fine form with a comprehensive 5-0 friendly victory against Brixham College.

After a slow start which saw defenders Kayden Paine, Elliot Osman and Talha Guloglu tested a number of times in the early exchanges, the team settled and took a 1-0 lead in the 10th minute.

After some good link up play by the newly formed strike partnership of Harley Hooper and Sam Greaves, the previous set the latter away with a perfectly timed through ball and Greaves made no mistake from 10 yards as he slotted the ball confidently past the Brixham keeper to give his team the advantage.

The 1-0 lead was soon doubled following a slightly chaotic passage of play, which saw a PA set piece only half cleared on more than one occasion before the ball finally bounced to Ethan Ratcliffe who struck home from 8 yards to register his first goal for the academy.

The home team continued to create opportunities and were very unlucky not to take a 3-0 lead soon after the second goal, as Greaves had the ball in the net once again, only for it to be ruled out by a controversial offside flag.

The PA persistence would however be rewarded soon after as the home team extended their lead to 3-0 just before the half time break.

Midfield maestro Jack Rowell continued his fine recent form by playing a slick ball through to Greaves who showed superb composure once again by sliding the ball across the Brixham keeper for the game’s third goal.

This was the striker’s fifth goal in only his second game for the Academy!

Wing back Riley Osman and Hooper both tested the Brixham goal keeper, while Logan Aston and Greaves were just off target as the team searched for a fourth goal.

The desire of the Paignton team was evident throughout these patterns of play, and it was the hard work of the team without the ball that brought about the next goal of the contest.

With the boys in blue pressing high up the pitch, the busy Greaves capitalised on a mistake from a Brixham goal kick and turned provider this time for Dylan Stickley who rifled a super finish low in to the bottom right hand corner of the goal for 4-0, which all but ended any hopes of a Brixham revival.

The final goal of the game came in the match’s dying embers, but was certainly worth the wait, as Captain Fantastic, Logan Aston, picked up a pass on the edge of the Brixham area, before swivelling the ball on to his left side and smashing an unstoppable effort into the top corner of the net to make the score 5-0.

This completed another excellent performance from the team who will now look to take this momentum into a busy fortnight of South Devon and Devon Cup fixtures. 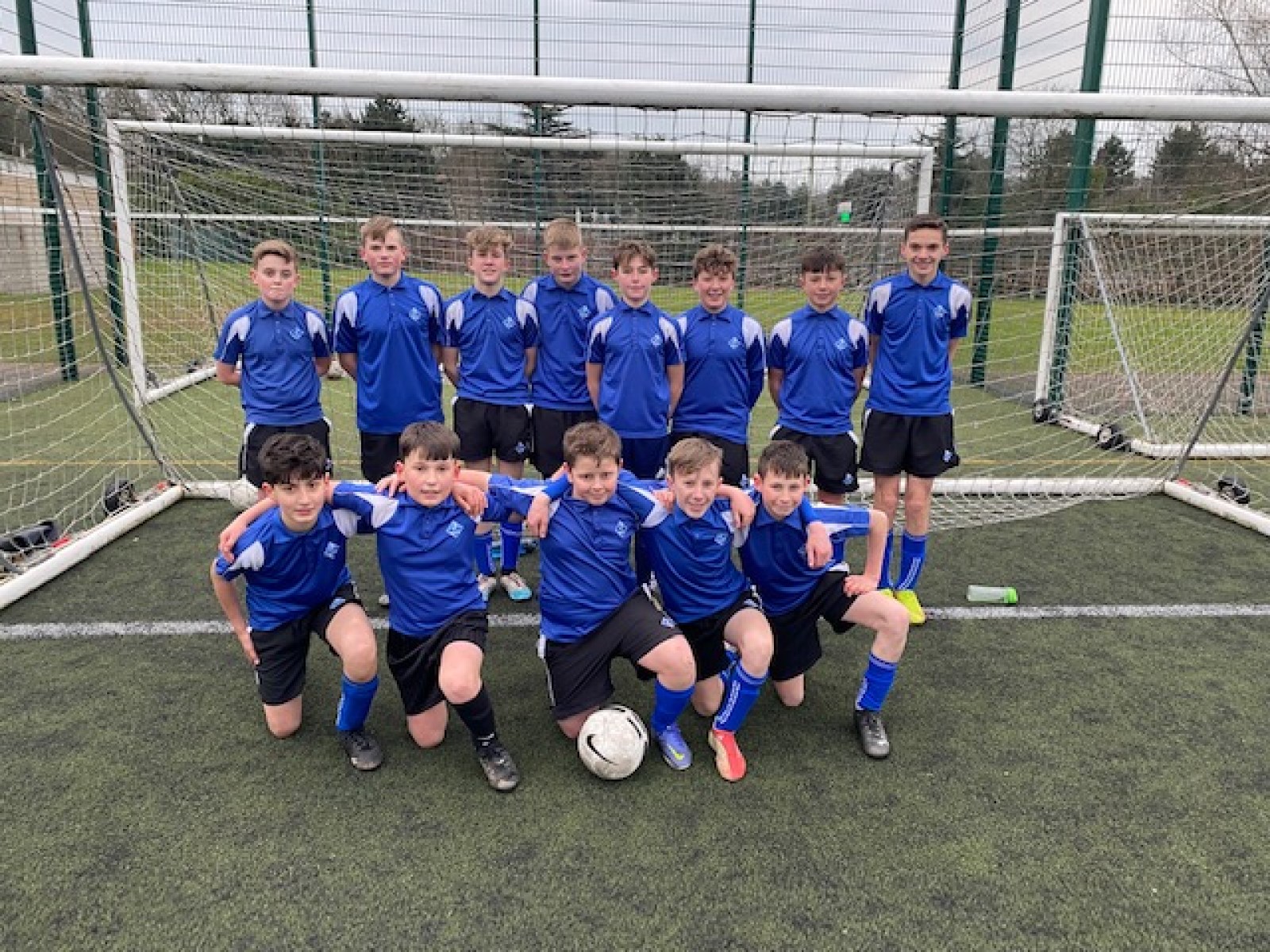