After a marathon day of travelling, the two football teams settled into their lodges at Centre Parks, ready for a weekend of football against some strong teams from England,Scotland and Holland.  Despite some very spirited performances, the Year 7 team failed to pick up any points on Saturday, the first day.  A mention must go to Alex Veysey, goalkeeper,who put in an excellent performance with a string of impressive saves. On Sunday the Year 7 team managed to pick up three points from their three games against strong opposition, winning against English rivals, Tikton Pythons. Harry Madge and Jacob Wellington both scored goals on the Sunday, with stand out performances from defender, Noah Green and midfielders, Ashton Ballard and Harry Madge.

The Year 10 team fared better on the first day picking up ten out of a possible twelve points, with some incredibly strong performances.  Whilst Callum Nightingale, Charlie Rowe and Oliver Groves were the main goal-getters, goal of the day went to captain, Jack Winsor.  On the second day, Year 10 matched the Year 7s by picking up three points from their four fixtures, with some fantastic performances from Alfie Slough, Sam O’Mara and Callum Nightingale.

Managers’ Player of the Tournament
U12 – Ashton Ballard
U15 – Oliver Groves

Huge thanks go to all of the sponsors who provided very generous donations to support the funding of the teams’ new playing kit and training gear; to all parents who supported the boys along the way; and to all of the players who represented the Academy superbly across the weekend, both on and off the pitch.

Special mention must go to Mr Scott, Mr Power and Mr Young for organising and facilitating such an excellent trip as, without their efforts, the trip simply would not have been able to go ahead!

Well done to everyone involved.

For a more detailed report of the trip and tournament please click here. 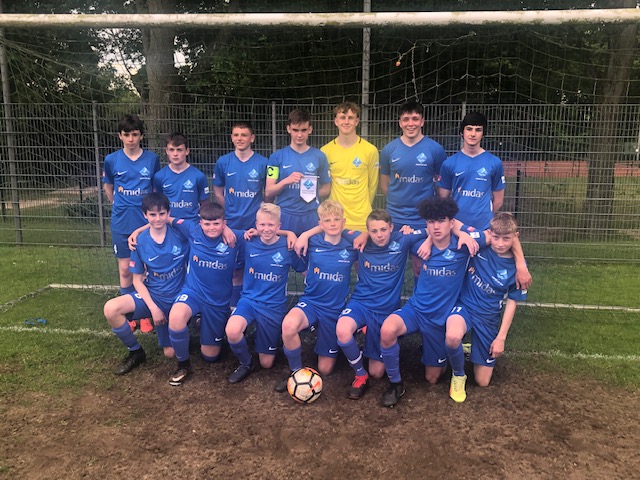 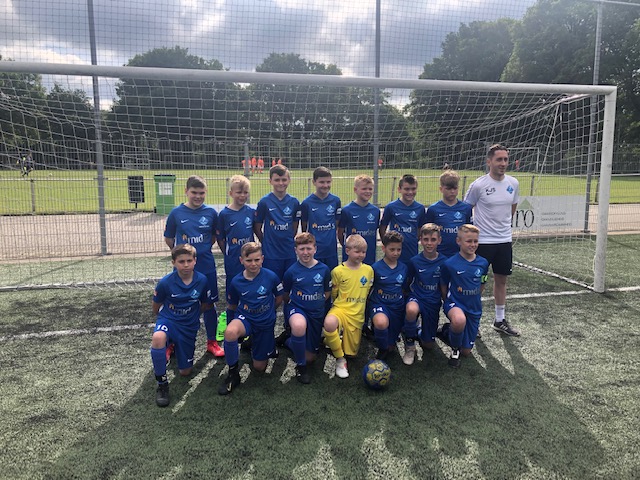 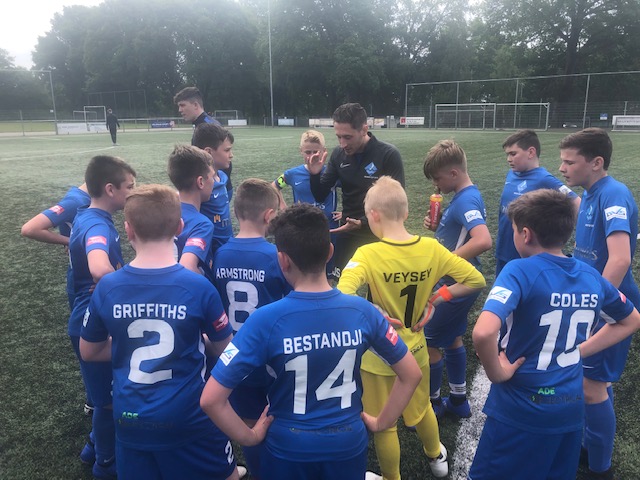 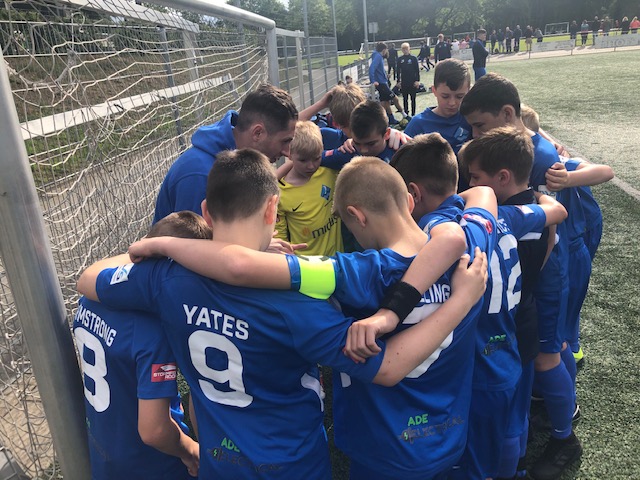