A very strong team of 12 boys impressed from the moment they got there. Many parents and teachers from other schools commented on the mature and organised approach they displayed.

Paignton were placed in a very difficult pool with Dawlish, Teignmouth, KEVICC and Kingsbridge. Each game was played with 100% commitment and effort and each student played a key role in ensuring the team won 3 matches and lost only one.

Out of 14 schools, the team finished in third position overall; but the performances, both of the team and individuals, outweighed the results.

Special mention must go to Harry Woodward who created the try of the day with excellent handling and passing. Also to Alfie Lloyds, whose attacking running created a lot of opportunities for the rest of the team.

Paignton Player of the Tournament (voted for by the team) was Danny Brown who led by example throughout and played amazingly.

Well done to all involved. 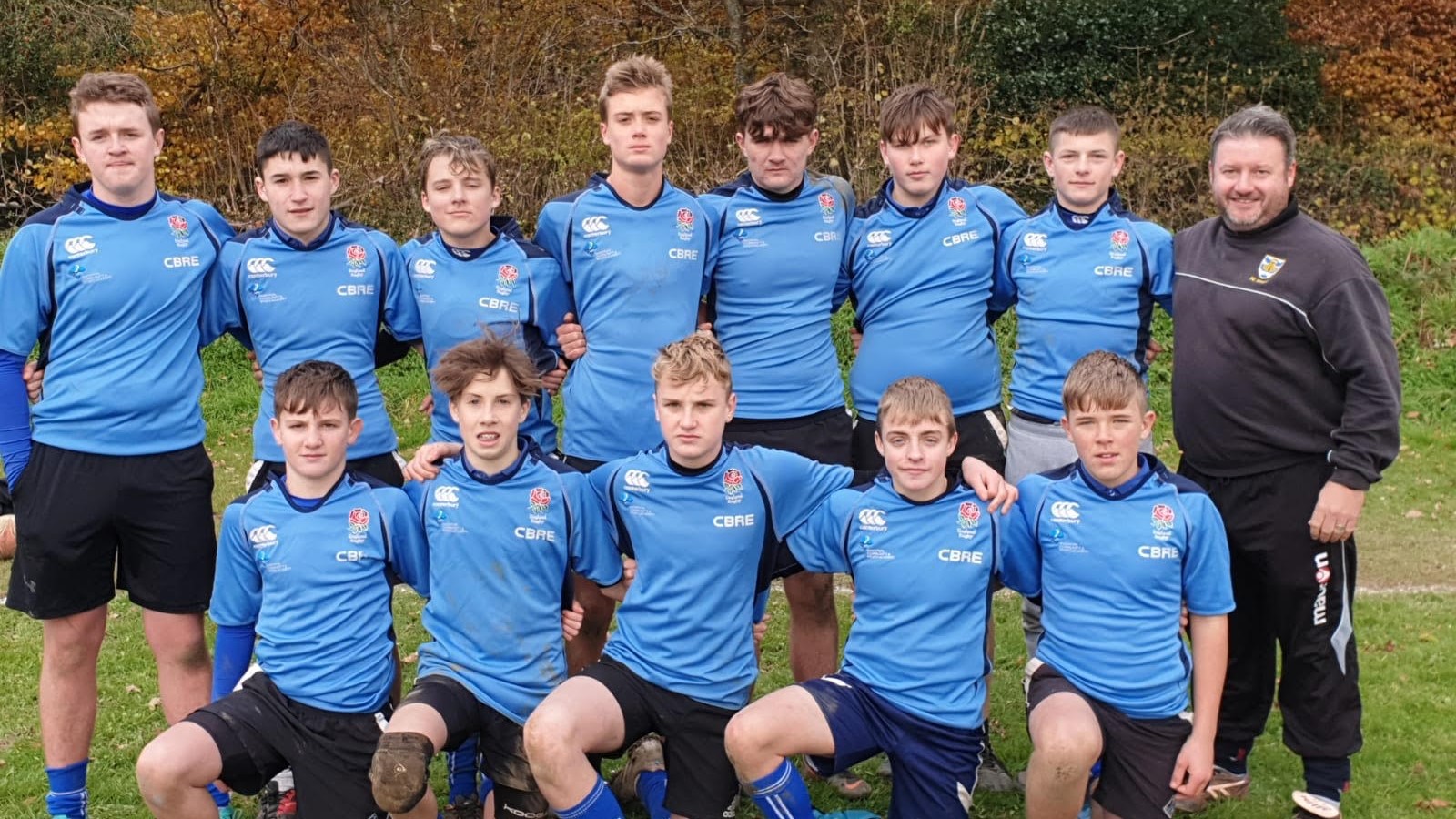 Team (from left to right):