Congratulations to footballers Freddie Hulance and Ben Armstrong, Year 7, who made it to the finals of the Under 12s Shield with Torquay United, after a win against West Ham.

Despite a great effort, Torquay United missed out on raising the trophy this time, losing 4-0 to the Pro Football All Star Academy from Manchester. However, the whole event was a fantastic experience for the boys. They enjoyed a tour of St. George’s Park, and Freddie had the chance to meet and chat with Phil Neville, coach of the England Women’s Football Team.

As an Academy, we are incredibly proud of the boys’ achievement, so well done Freddie and Ben! 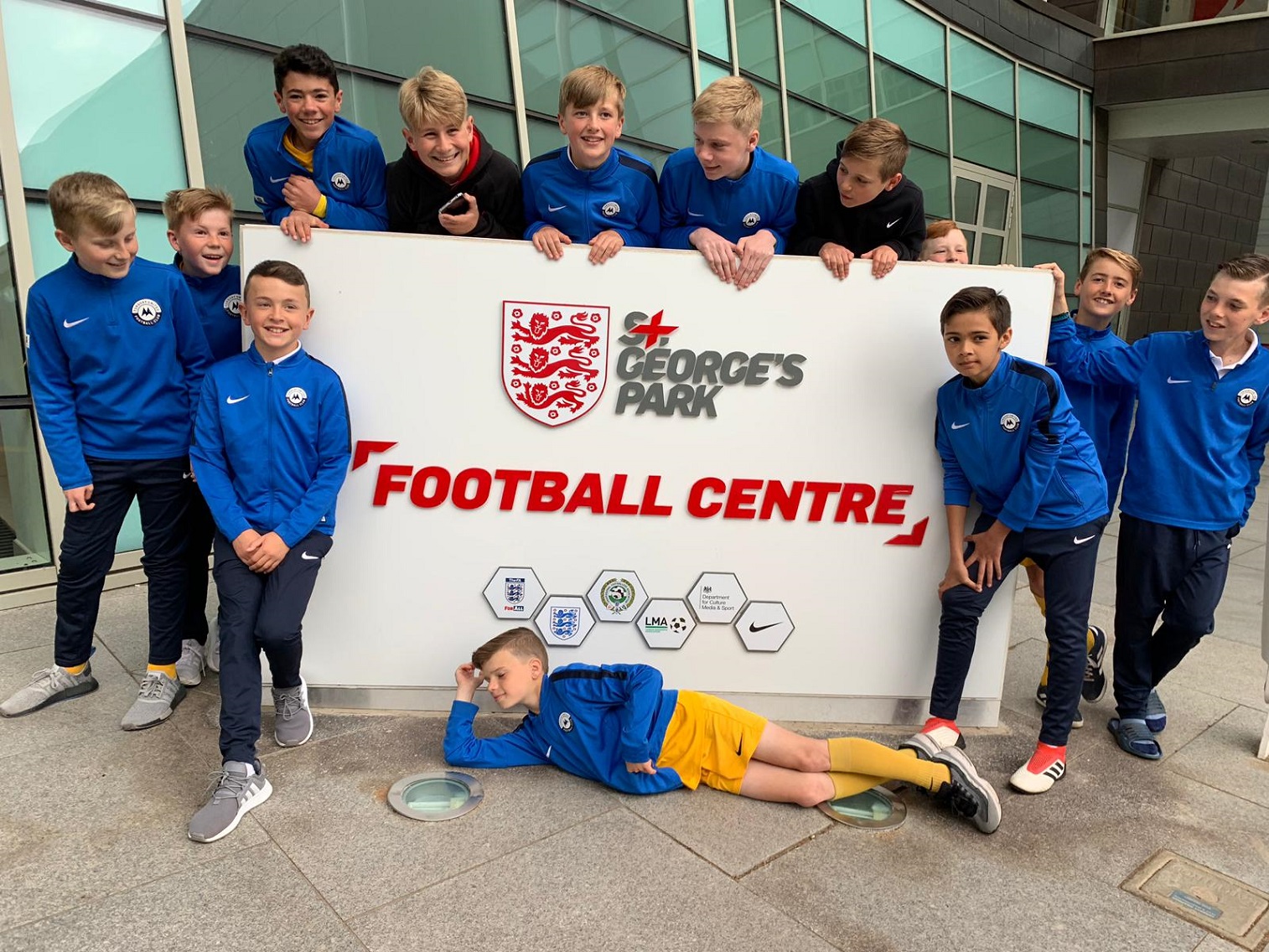 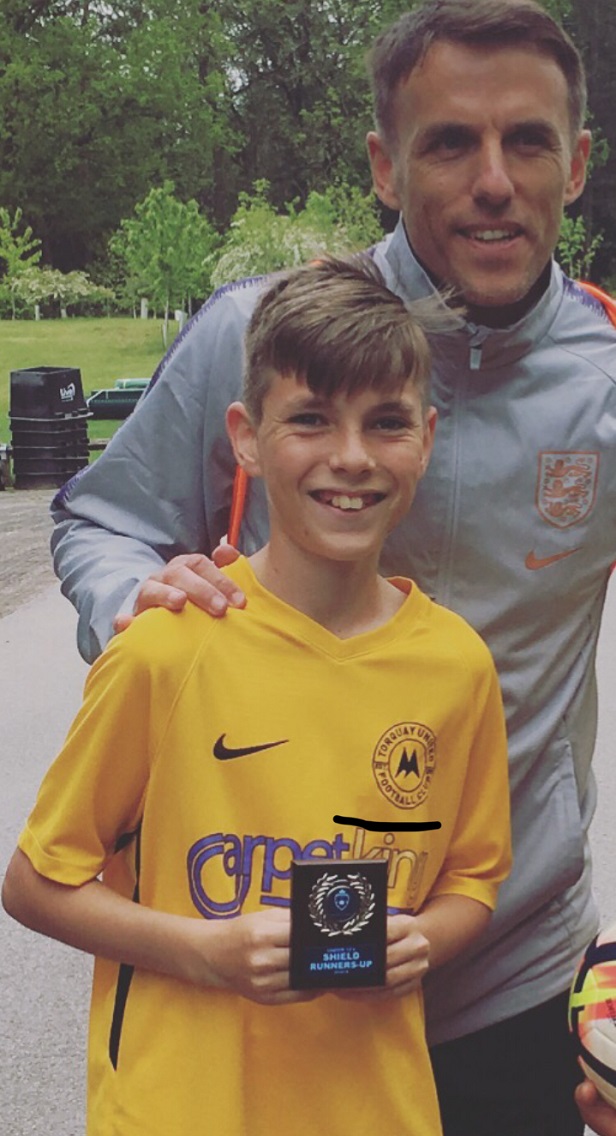