Harrison, who trains at Torbay Tae Kwon Do, has already achieved the prestigious honours of gold medals and trophies in Dragon Tang-Soo-Do, as well as a team’s pattern plaque when competing in a competition held in September. To be offered the opportunity to compete in such a well-recognised event was a fantastic accolade in itself, but winning these competitions was an absolutely outstanding achievement.

Having started only two years ago, Harrison has gone on to achieve five belts which have led him to attain the status of a Green Stripe belt with a credit, which is considered to be a very high pass. Harrison has also accumulated the highest level of points from his gradings at Torbay Tae Kwon Do and has been named inside the top 10 competitors at the club, which demonstrates incredible effort and attainment.

This has all allowed him to work towards competing at National Level where he has achieved the remarkable honour of securing two gold medals in patterns and sparring while competing against some of the most talented competitors in the world in his age group.

What an incredible achievement for a very talented young man! 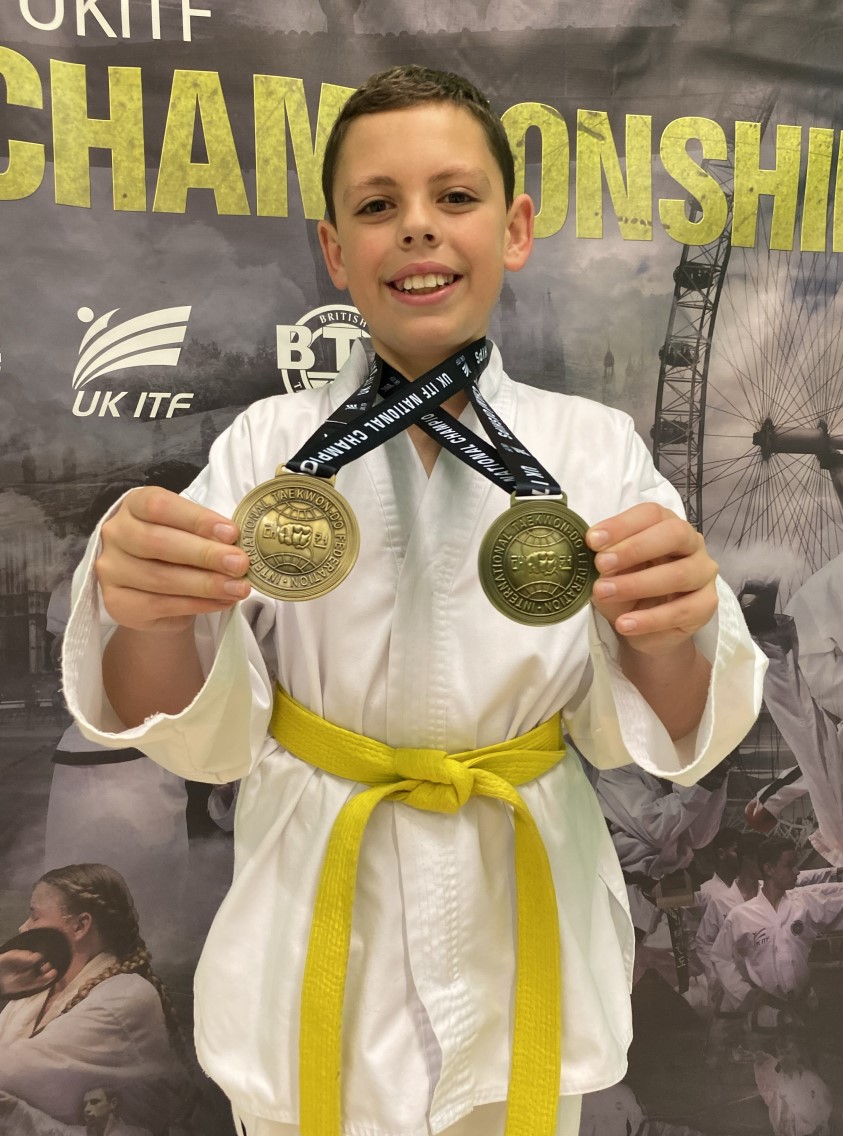 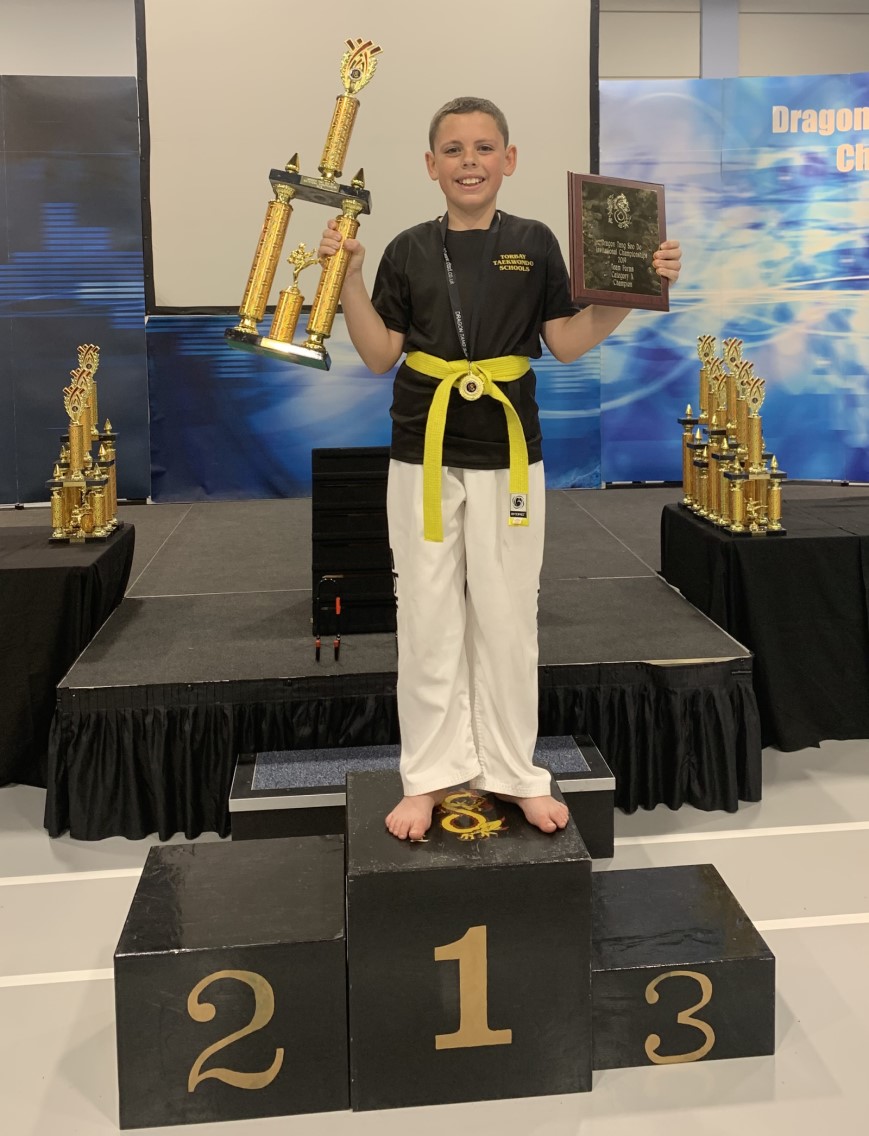