The Paignton Academy Year 7 Boys’ Rugby team had their first ever game on Thursday 26th September. It was a fantastic opening match with 34 boys from both sites representing the Academy. The boys played in six matches against two teams from Churston and there were a number of stand-out performances from the Paignton players.

The boys are looking forward to their next two games already. Any other interested boys are welcome to join the squad. Training is every Tuesday night at Waterleat Road. 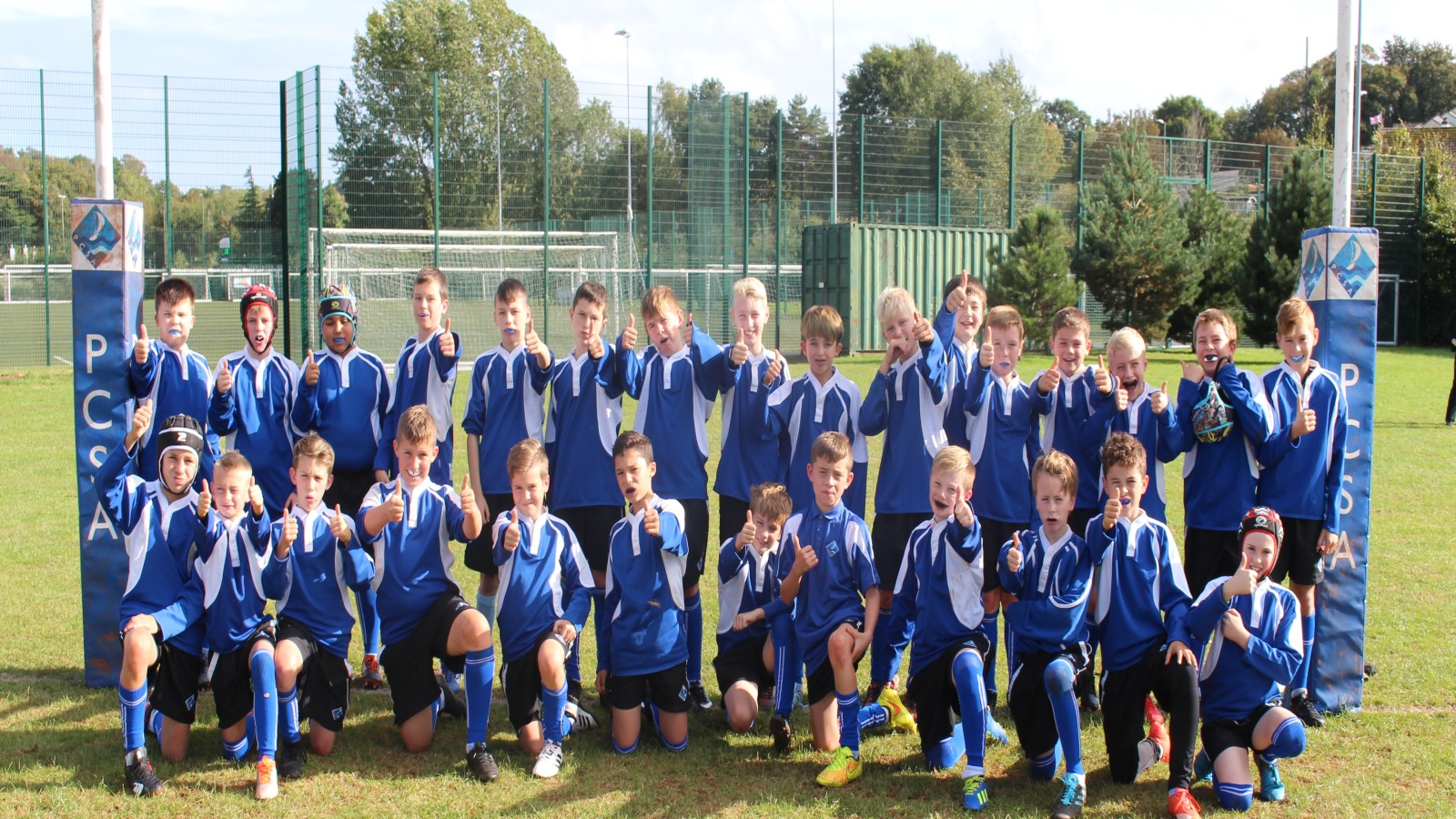