On Saturday 23rd November, a group of 42 students from Years 7-10 embarked on a trip to Sandy Park to take part in the ever-popular ‘Super Saturday’ event run by the Exeter Chiefs.

The cold 8am start was not enough to dampen the spirits of our highly excitable group of students, some of who were visiting the home of the Chiefs for the very first time.

The short journey down the A38 allowed just about enough time for the group to take on some valuable breakfast calories in the form of Haribo and chocolate, as the students began to prepare themselves for a busy day of rugby, rugby and more rugby.

Upon arrival at the ground, the students were put through their paces in a high-intensity coaching session led by the Chiefs community staff, which involved game play and skill development with plenty of tries being scored.

The much-enjoyed coaching session was proceeded by, arguably, the highlight of the trip, as the students were led on a backstage tour of the stadium.

The access-all-areas tour allowed the group to see the various areas used by their professional rugby heroes and gave an interesting insight into the physical and mental demands of becoming an elite sports performer. The group were particularly fascinated by the newly developed recovery pools that could be found in the team’s changing room area and were even able to dip their hands into the freezing ice bath which the players use to aid their recoveries after a hard-fought game.

As the group moved into the stadium and the kick-off clock began to tick down, the students were treated with the opportunity to be part of the guard of honour before the game as they created a tunnel for the Exeter and Glasgow Warriors players to sprint through on their approach to the pitch. The students were also fortunate enough to perform a lap of honour at half time, in which they greeted every member of the pitch side steward team with a “high five”.

After a tense first half, the game served up a 34-18 score line in favour of the home team, which was great viewing for our students, as they were witness to a highly exciting game of European rugby which ended with the result they were hoping for.

This should have been the end of another fantastic opportunity for our pupils, however the best part was still to come!

As the game finished, the students moved towards the tunnel area to try and catch one last glimpse of their favourite Chiefs players before getting back on the coach to begin the journey home.  However they were able to gain more than just a glimpse as the likes of England heroes Jack Nowell and Henry Slade, amongst many others, took time out of their busy schedules to take “selfies galore” with the students and staff of the Academy.

A truly memorable way of capping off a fantastic trip for all involved!

All students were a pleasure to take and were a credit to the Academy.

Special thanks goes to Mr Boot, Mr Douglas, Mr Mountford and Mr Hanauer for all of their efforts on the day, as their contribution helped to ensure that the day was the rousing success that it promised to be. 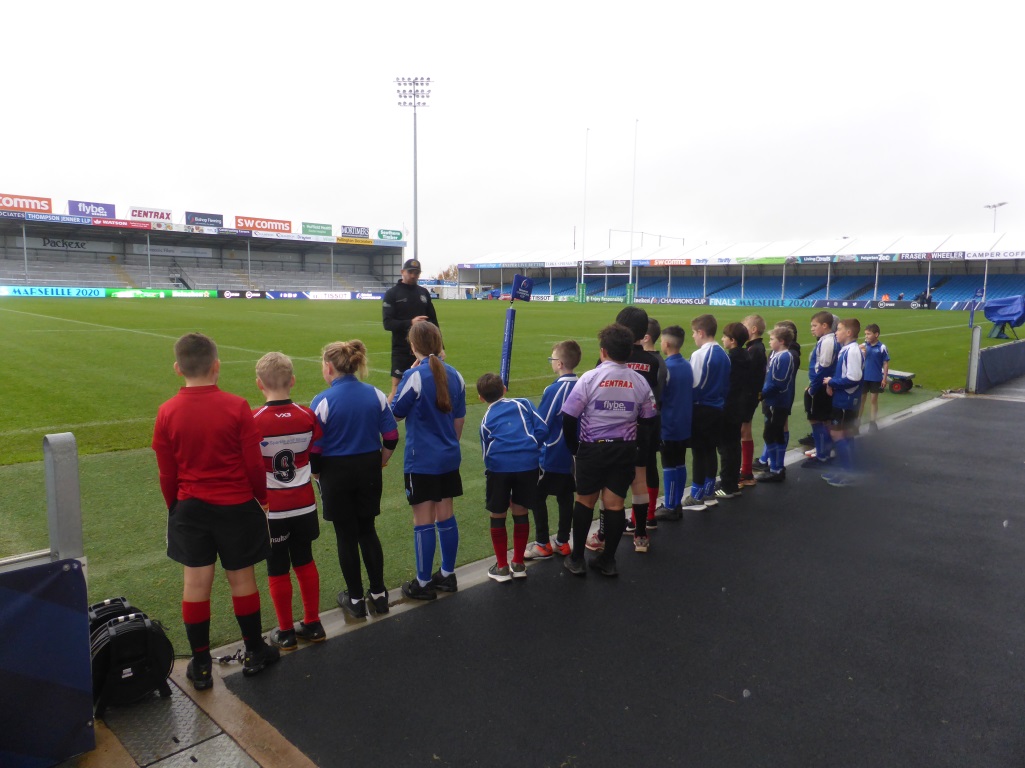 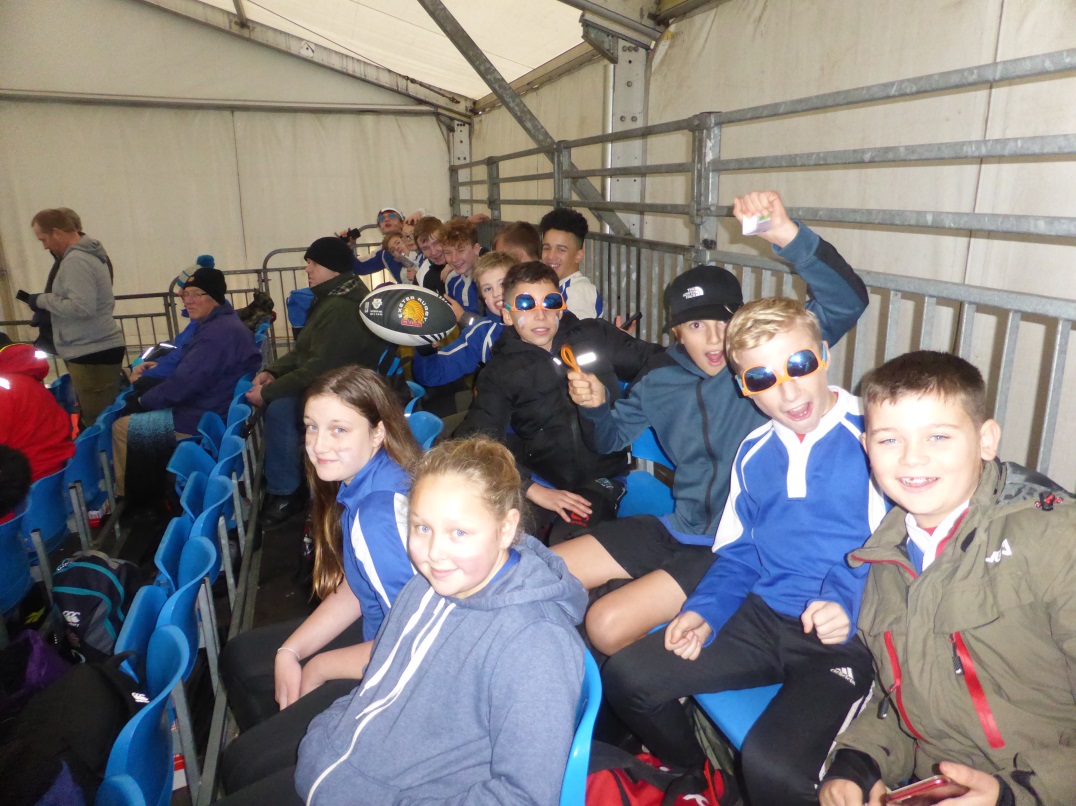 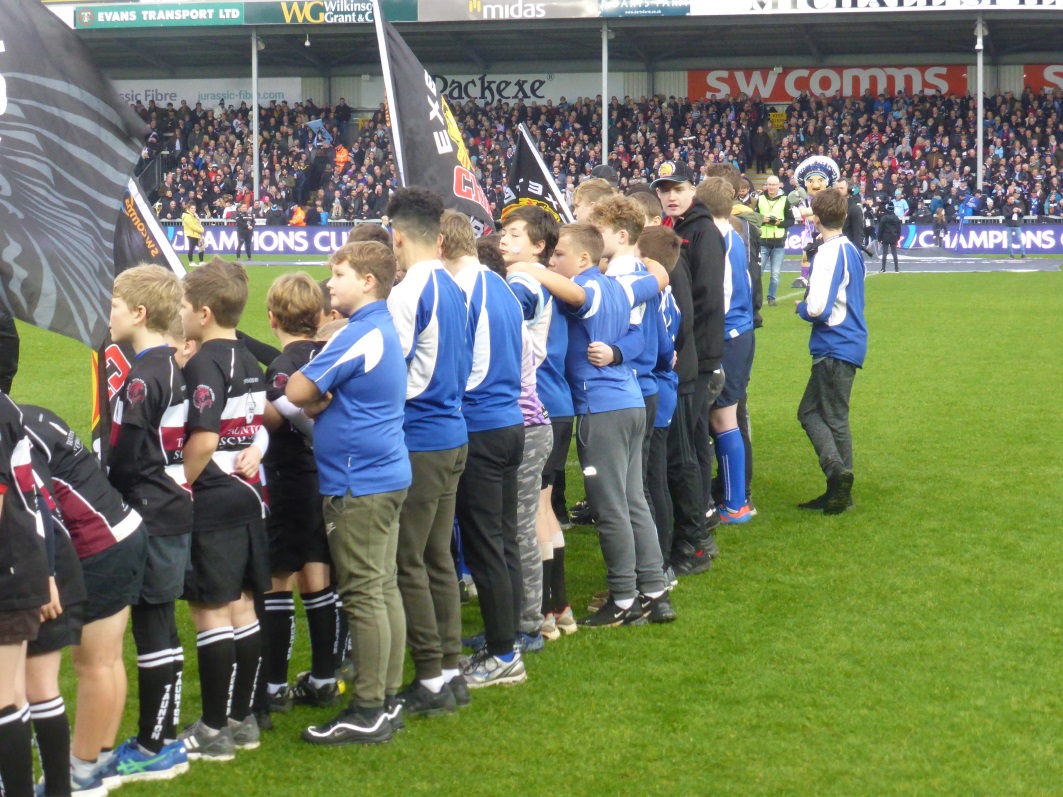