A Year 7 Rugby side travelled to Torquay to play Spires College.

With a number of key players rested, it enabled valuable game time for some new players. The team developed quickly throughout the game with consistent rucking and their offloading game beginning to become a strength.

The first half ended with Paignton two tries up. 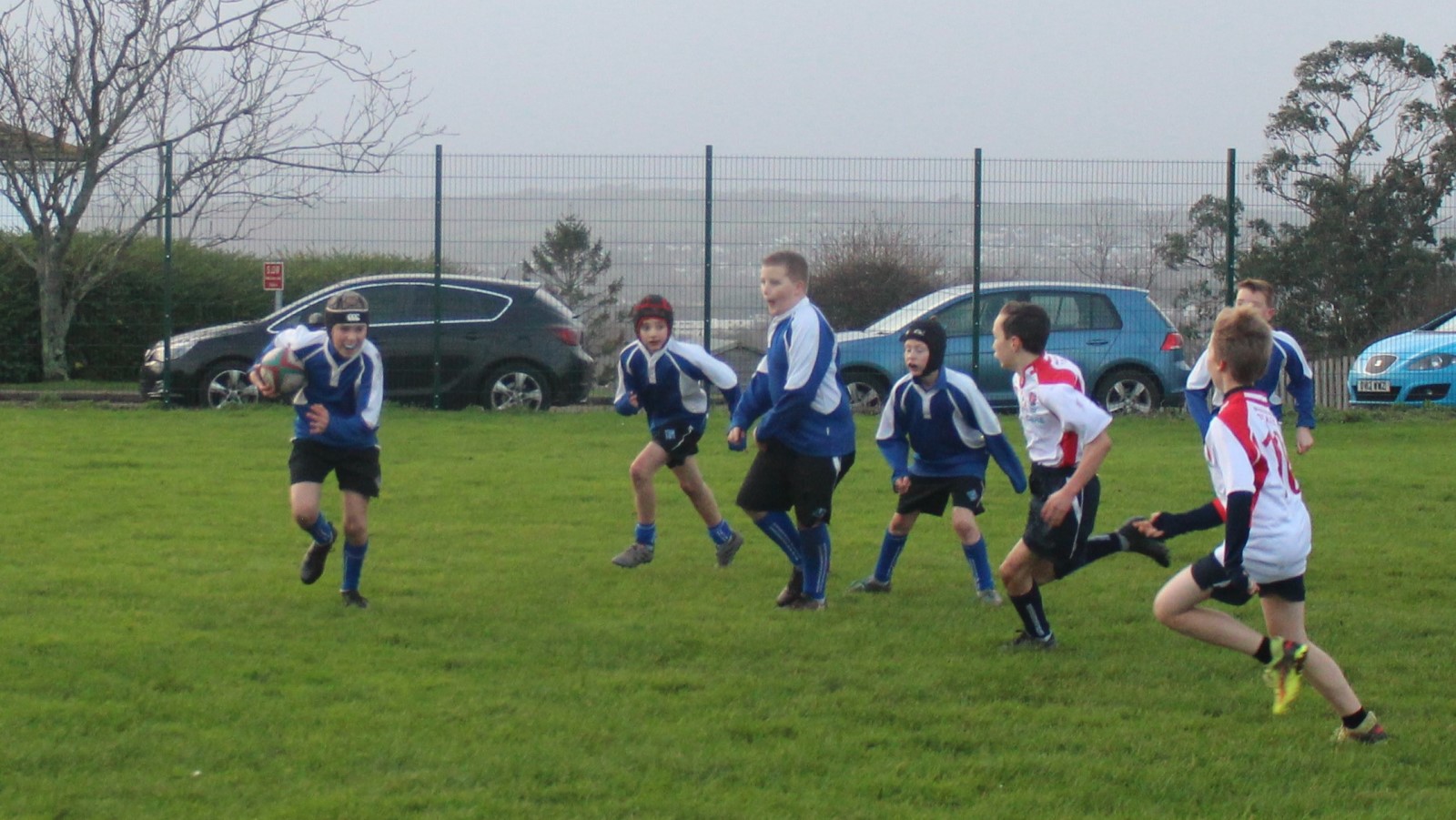 The second half saw the players really find their feet and run out eventual winners 7 tries to 1.

There was a very strong performance by Kieran Hamling who scored two tries, with further tries from Sean Harris and Joe Eastman.  Man of the Match performances came from Thomas Benson and Joshua Fryer-Rose and it was a delightful moment to see Jordan Fiztmaurice score his first ever try. 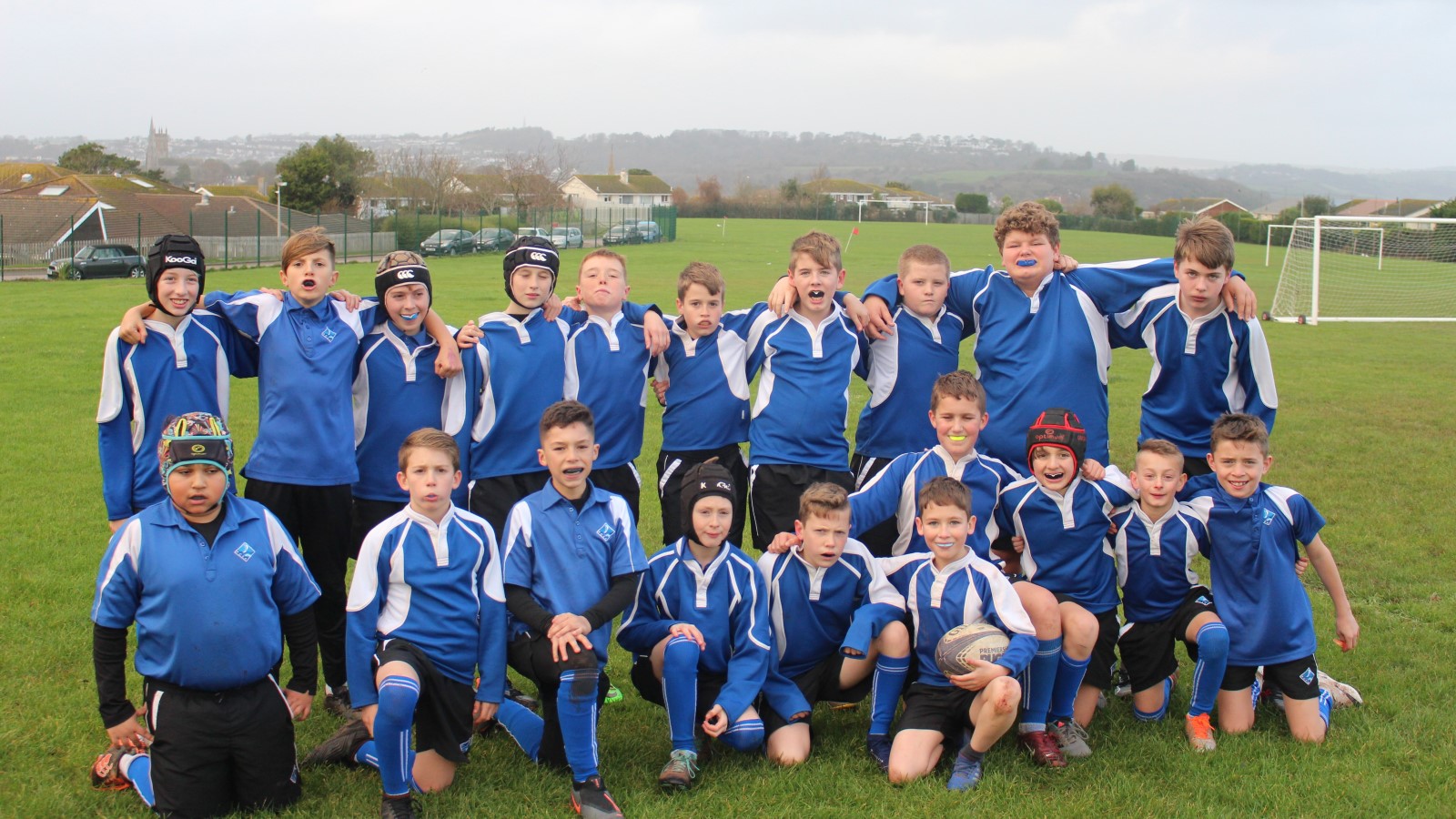