It was a BEAUTIFUL day for backstops, batters, bowlers, bases, bats and balls at the Year 5 and 6 rounders festival!

210 children visited Paignton Academy to take part in a series of rounders games run by the Academy’s sports leaders.  Each school brought three teams, competing in the A, B and C team games.  For some of the children this was their first experience of playing rounders and they were coached and assisted by the leaders on their pitch as well as being supported by their teachers and staff.  Some of the schools even brought younger children along due to the SATs taking place this week and some Year 5 classes attending a school trip.

Almost all of the 42 games that were played were closely contested and the children demonstrated tremendous teamwork, tactics and talent as they worked hard all afternoon representing their schools.

Mr Julyan was impressed with how well the children got to grips with the many rules and scoring systems.  Ably supported by the Academy’s sports leaders, he said, “It’s been fantastic to see such enthusiasm from all of the children.  They have all tried their best and really enjoyed today’s festival. It’s also great to see the progress the children have made throughout the event and the resilience they have shown to keep trying, even when things might have gone wrong at times.”

The final results are listed below: 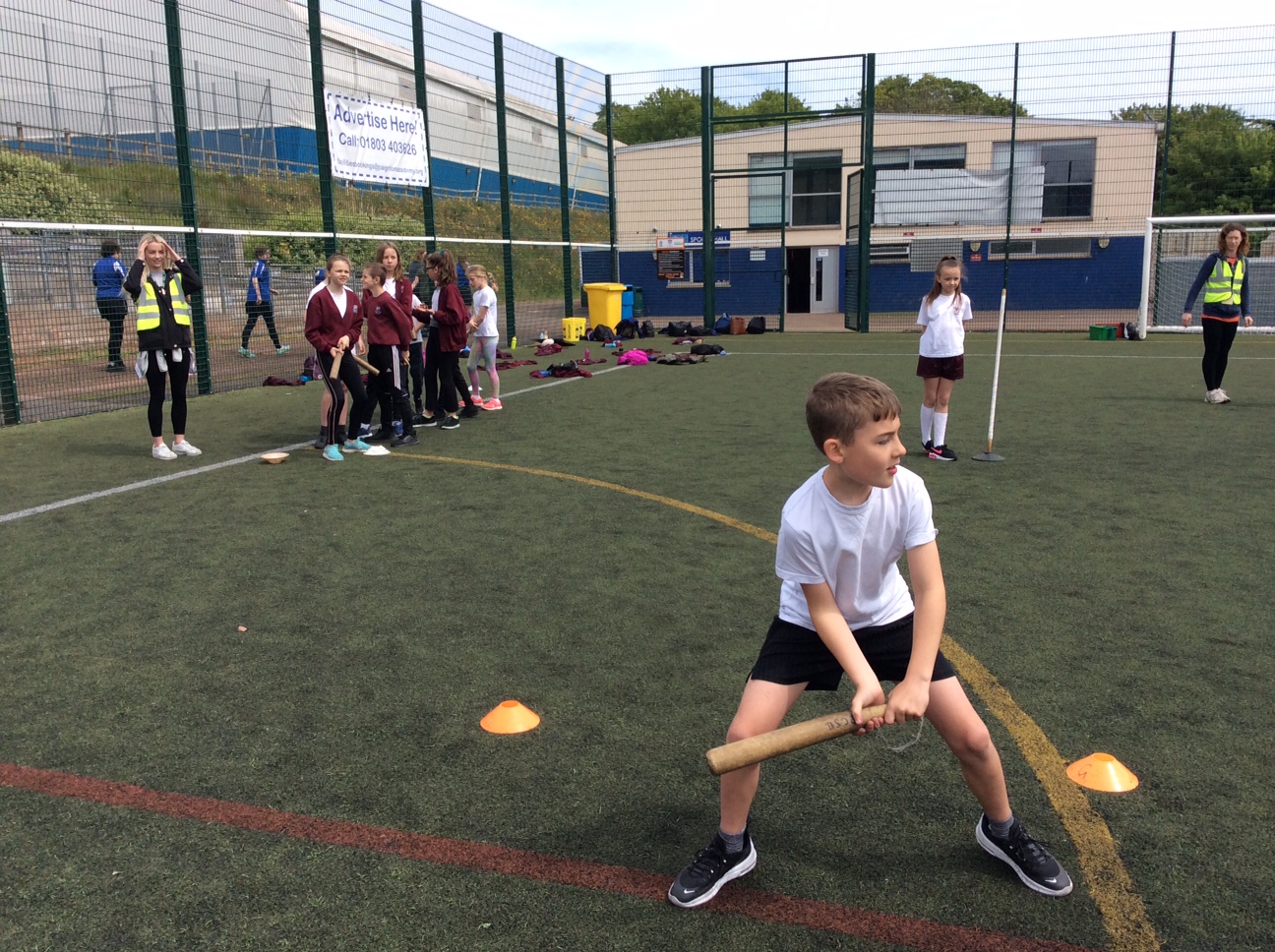 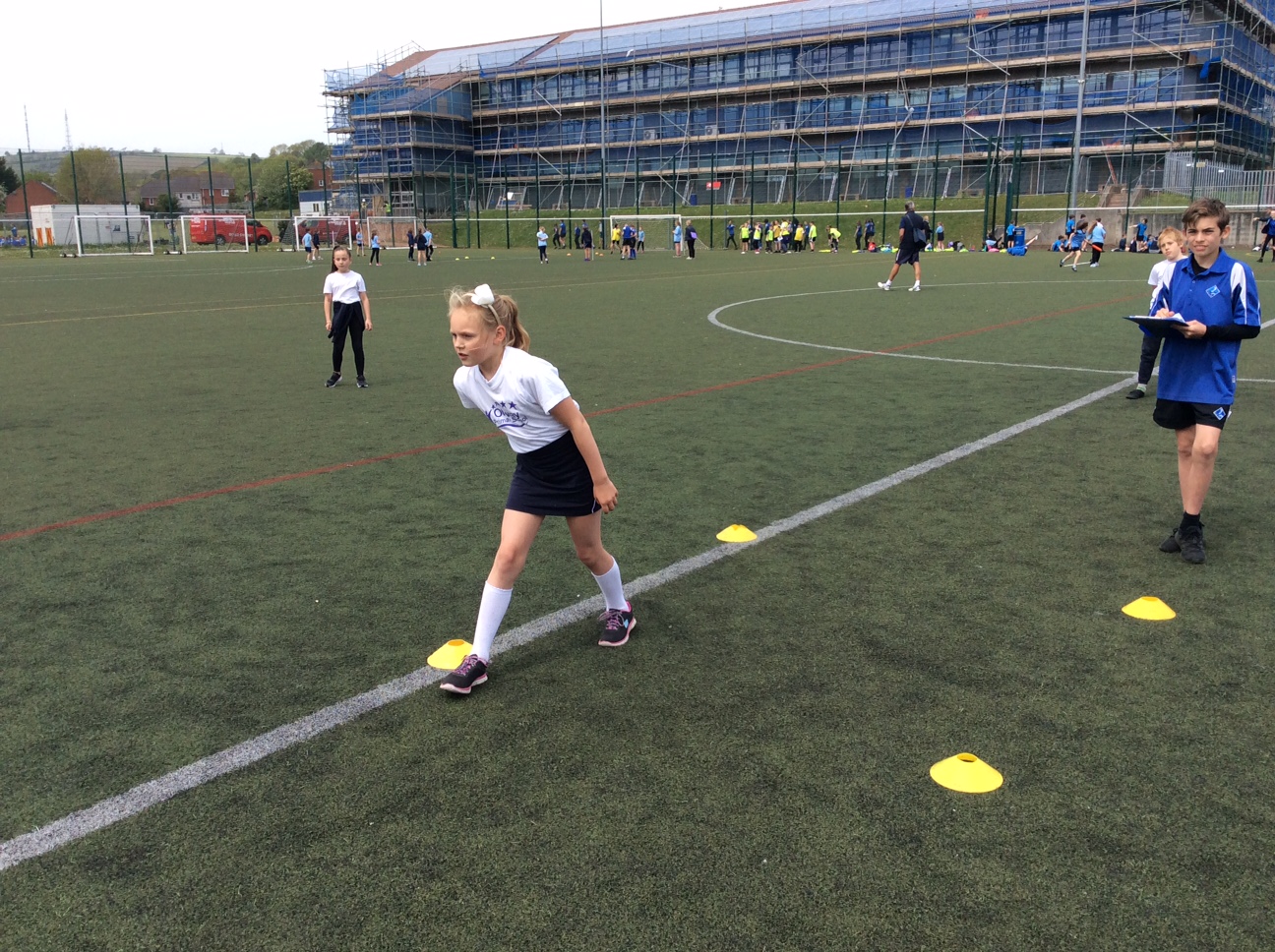 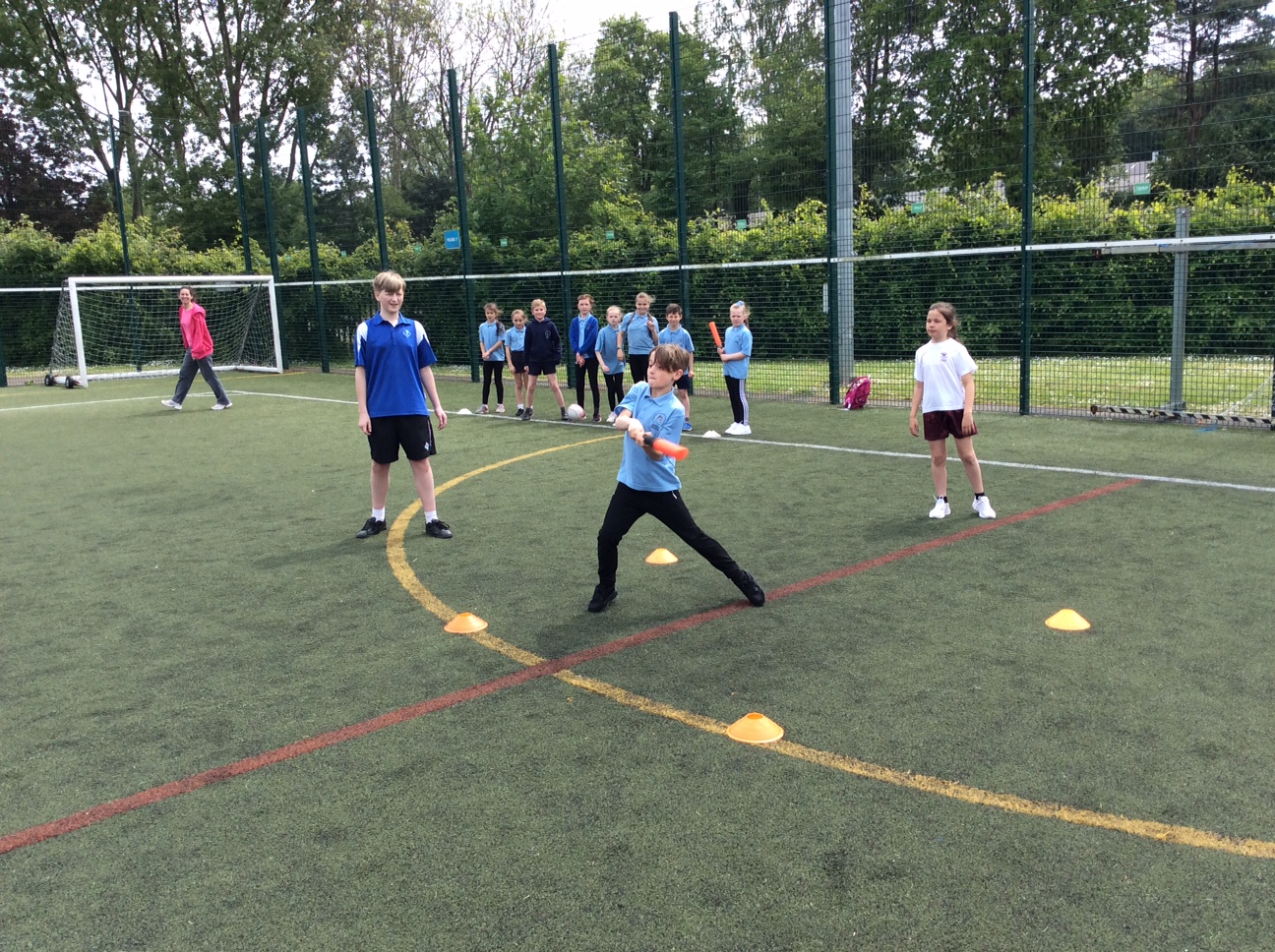 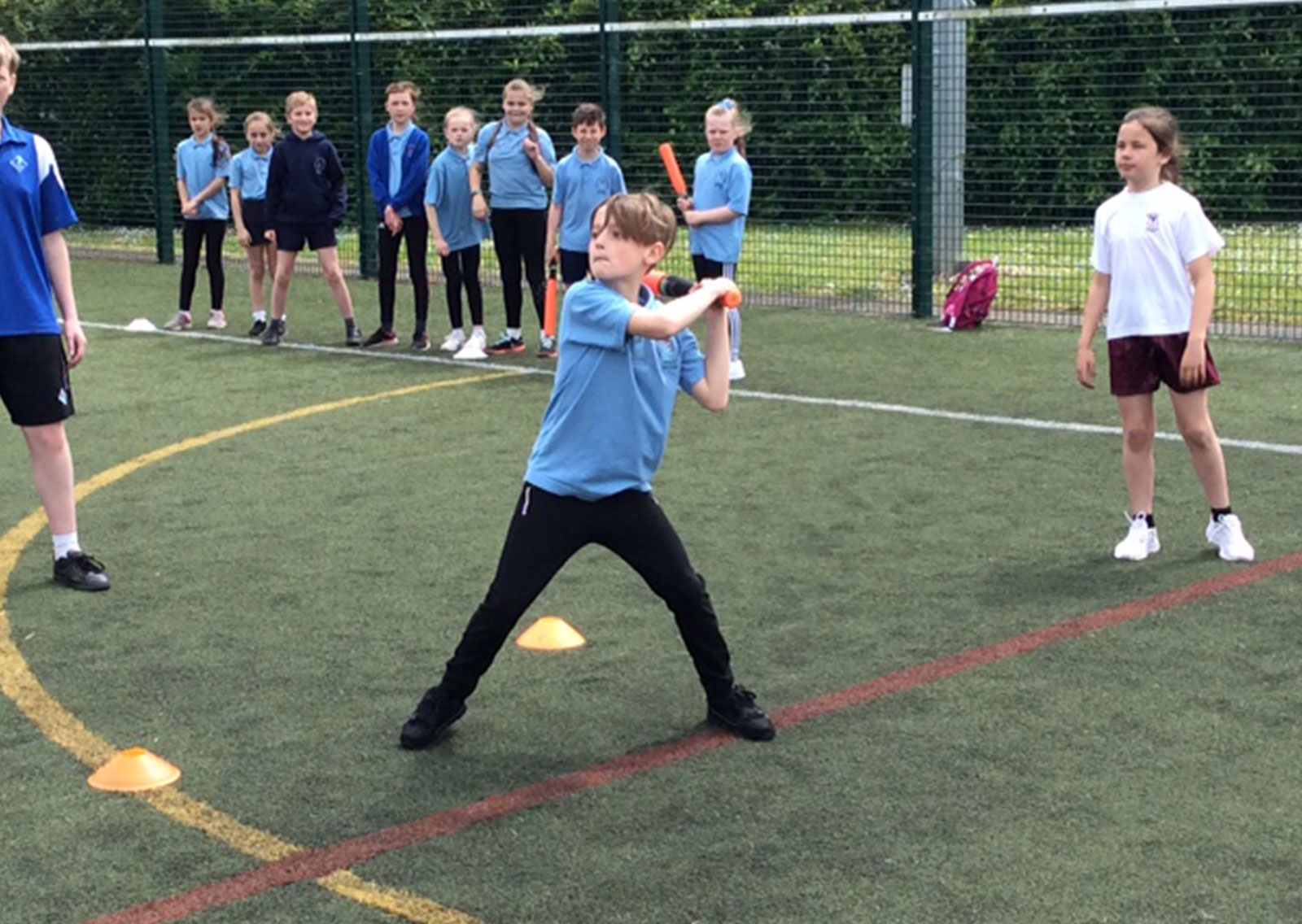