Paignton Academy welcomed more than 200 Year 3 & 4 children, who all took part in a ‘Kwik Cricket’ Festival, competing against other schools.

A, B and C teams battled it out, showing some tremendous skill, enthusiasm and teamwork.

Following an after-school training session, Sports Leaders from the Academy officiated and coached the teams.  The training helped them to learn the rules and the format for the festival, but also focused on how to coach and support the children effectively.

There was a three-way tie in the A team competition between Curledge Street, Roselands and Kings Ash.

Mr Julyan was delighted with the event.  “The Sports Leaders were superb today.  They maintained their energy levels and concentration all afternoon.  The young players from each of the schools have all learned new skills and have gone away happy, so it’s been a great day all round!” 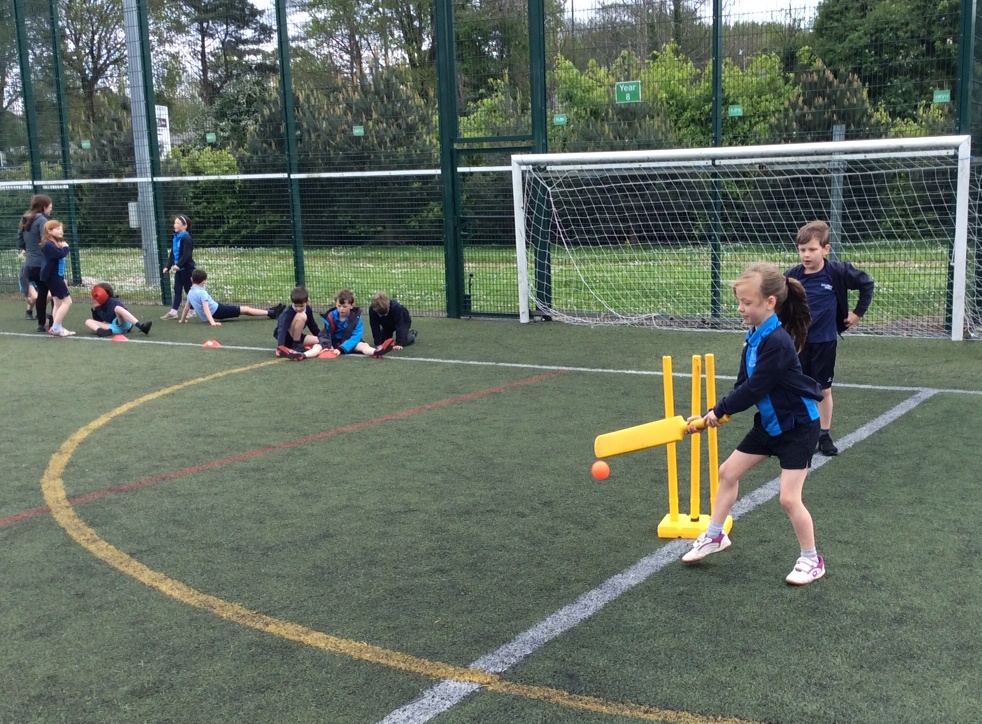 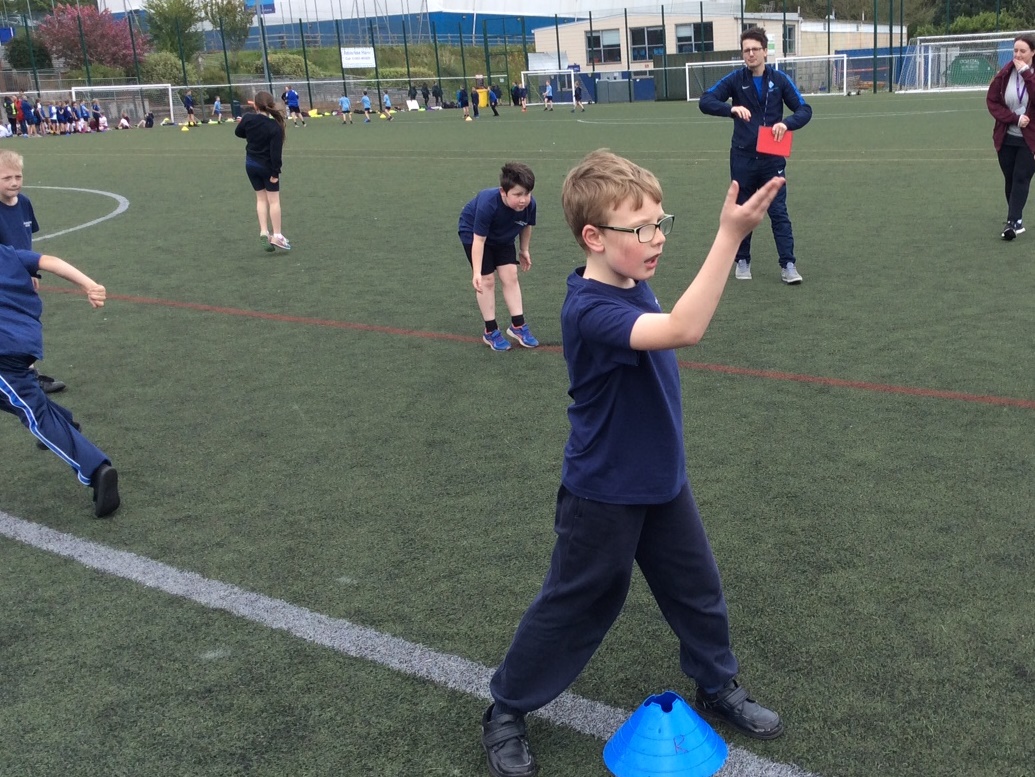 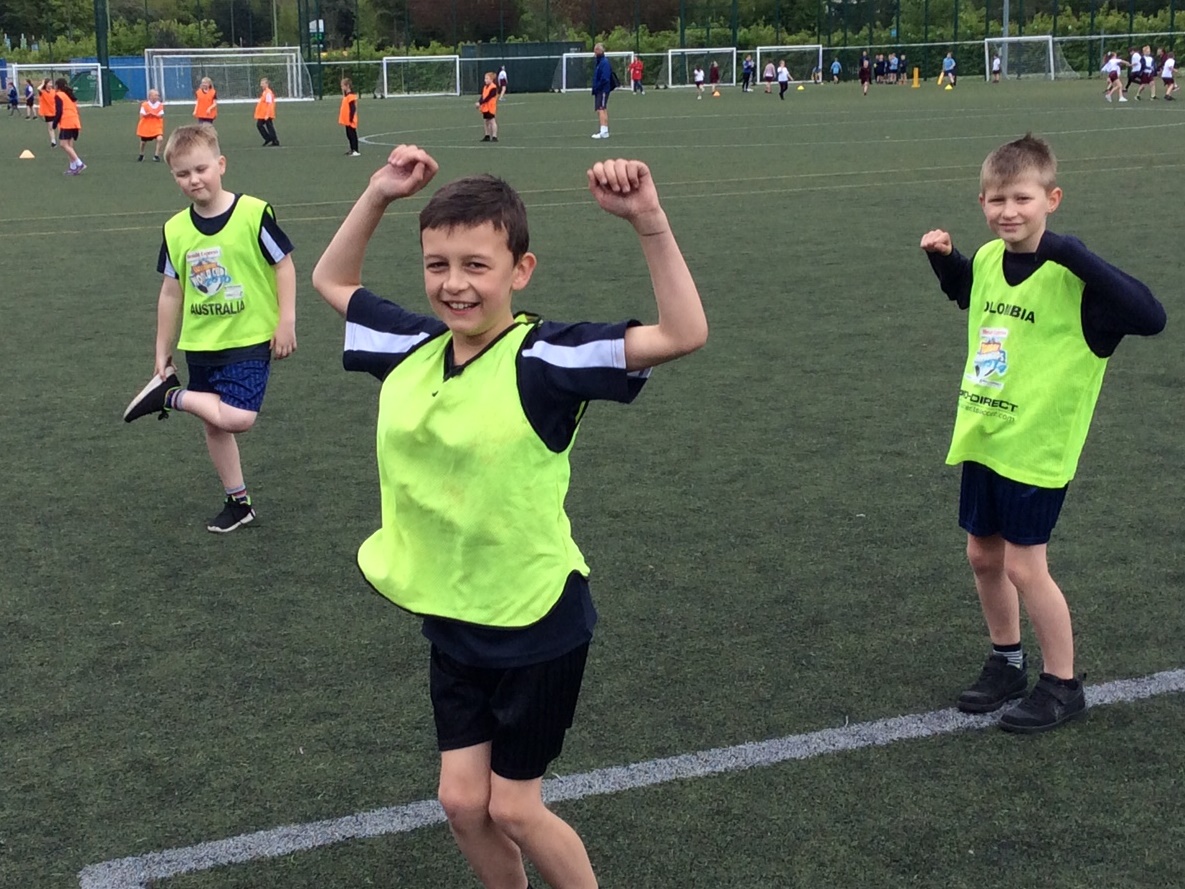