Last weekend, Elberry’s Neo won his first Boxing bout, representing Torbay Amateur Boxing Club.
The match was against a fighter from Barton Hill Amateur Boxing Club, which lasted over three rounds.
Neo felt that he probably lost the first round, but came back strongly to take the next two.  Neo was declared the winner by an unanimous decision. 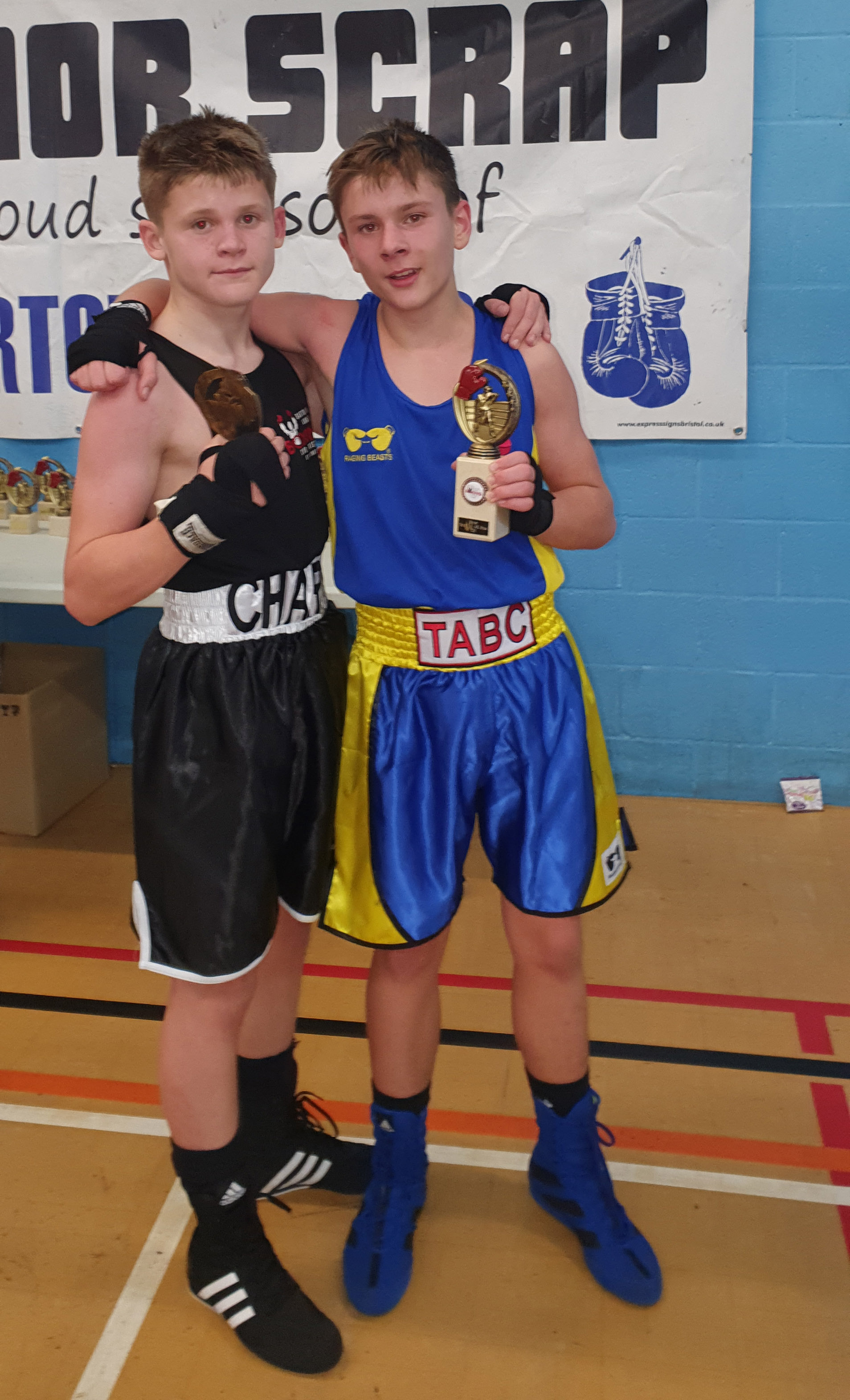