Competition season came to an end over the weekend for Year 7 gymnast, Abi Martin, when she was crowned BRITISH CHAMPION at the National Championships.

She competed against the top 11 year-olds from around Great Britain at the National Voluntary Levels competition and was placed first. This, combined with her Compulsory Level results from earlier in the year, also made her the Combined Level 2 British Champion 2019.

Level 2 is the highest level at which Abi can compete for her age group, so she really is the best gymnast in the country!

Abi is a sports leader at the Academy and has also been selected as one of the Goodrington House Academy Council Reps, so she has had a very busy start to her year! 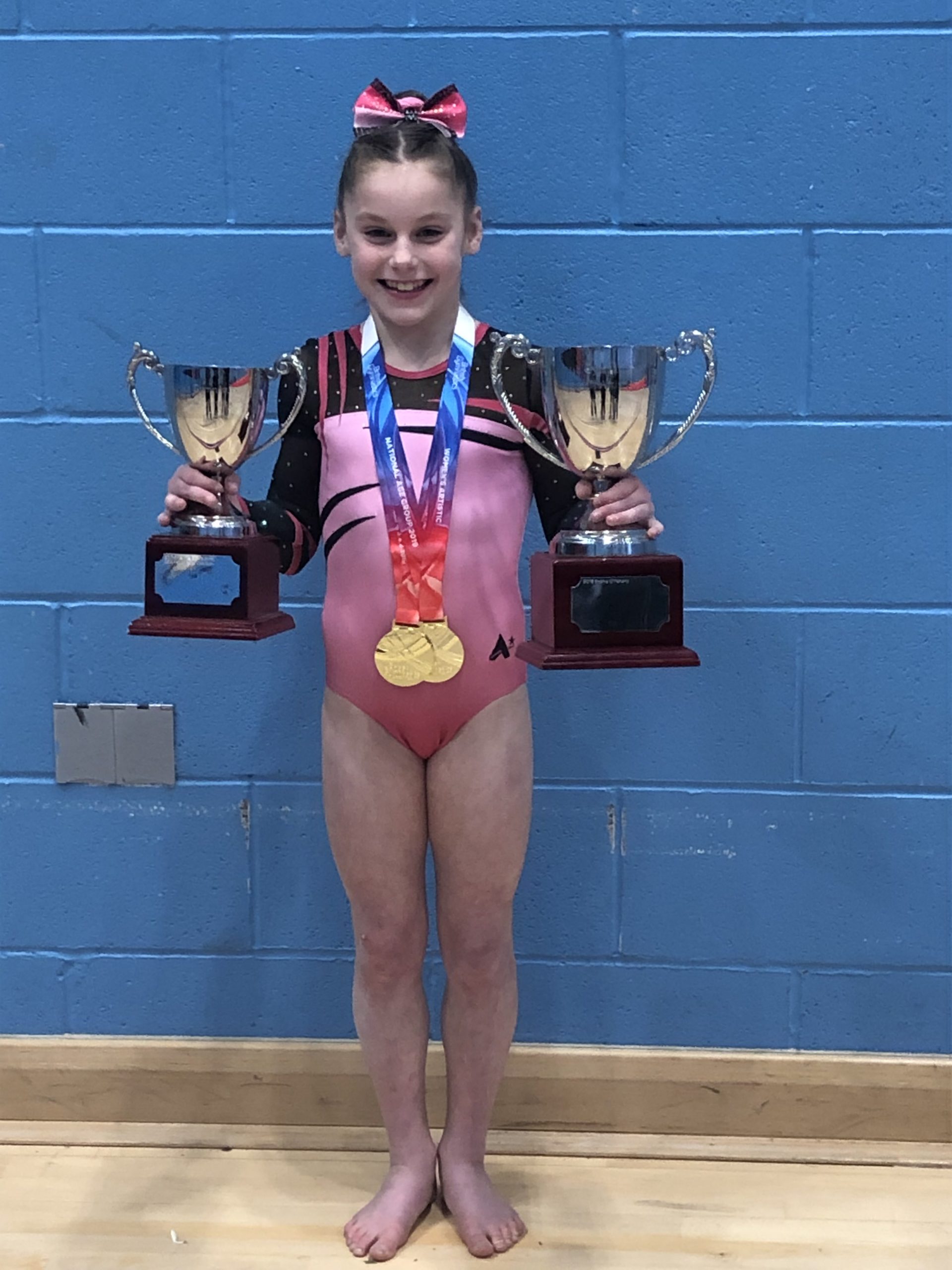